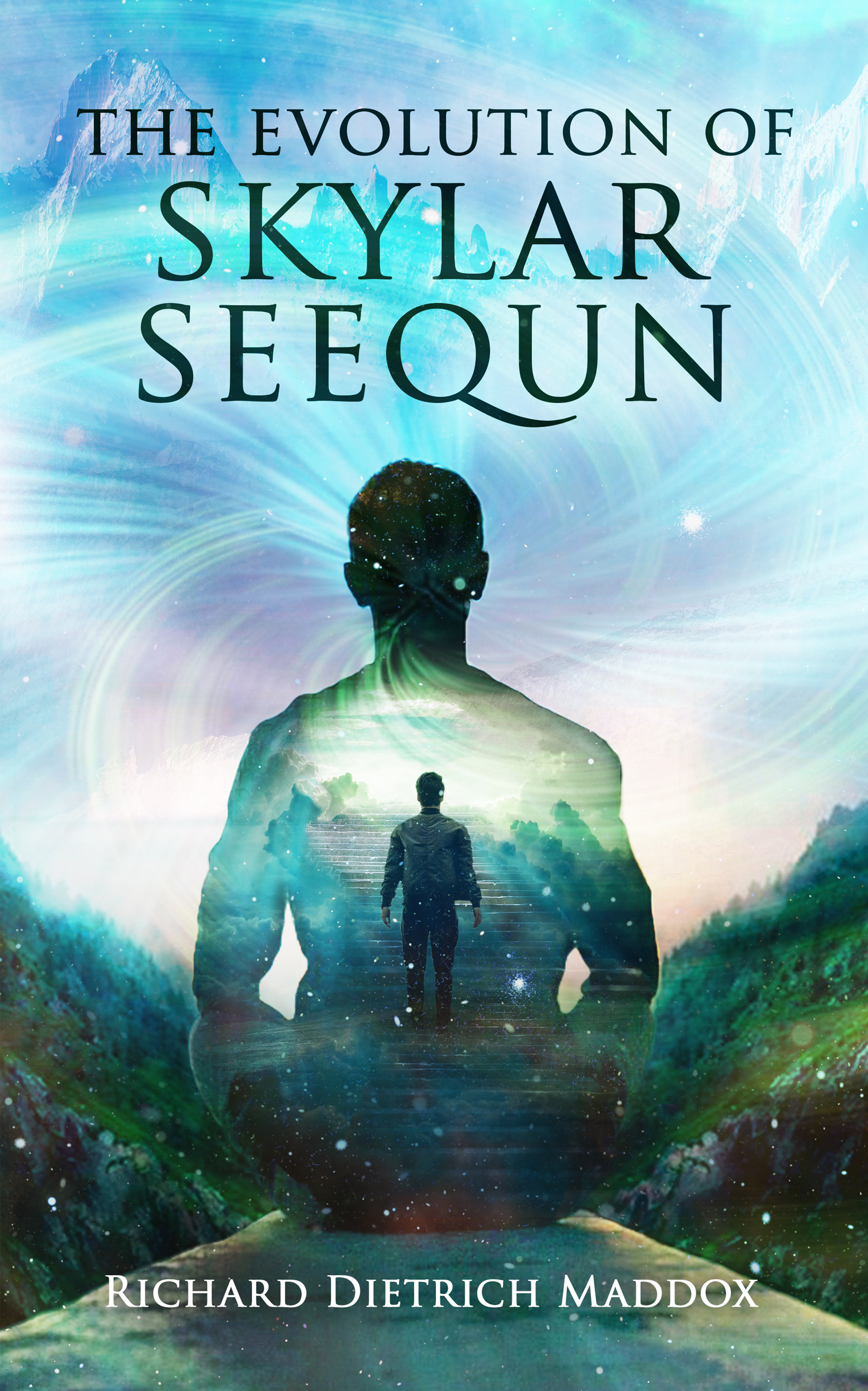 The Evolution of Skylar Seequn

This book is a guide for seekers on the path to Enlightenment. The reader will find helpful suggestions about spiritual techniques, the nature of karma, the role of love, nature, and art, and the importance of daily habits on the road to Realization. The book sheds light on various mysteries and questions one might have about the journey to Enlightenment. It uses the wisdom of Enlightened Teachers to provide insight and guidance to seekers. 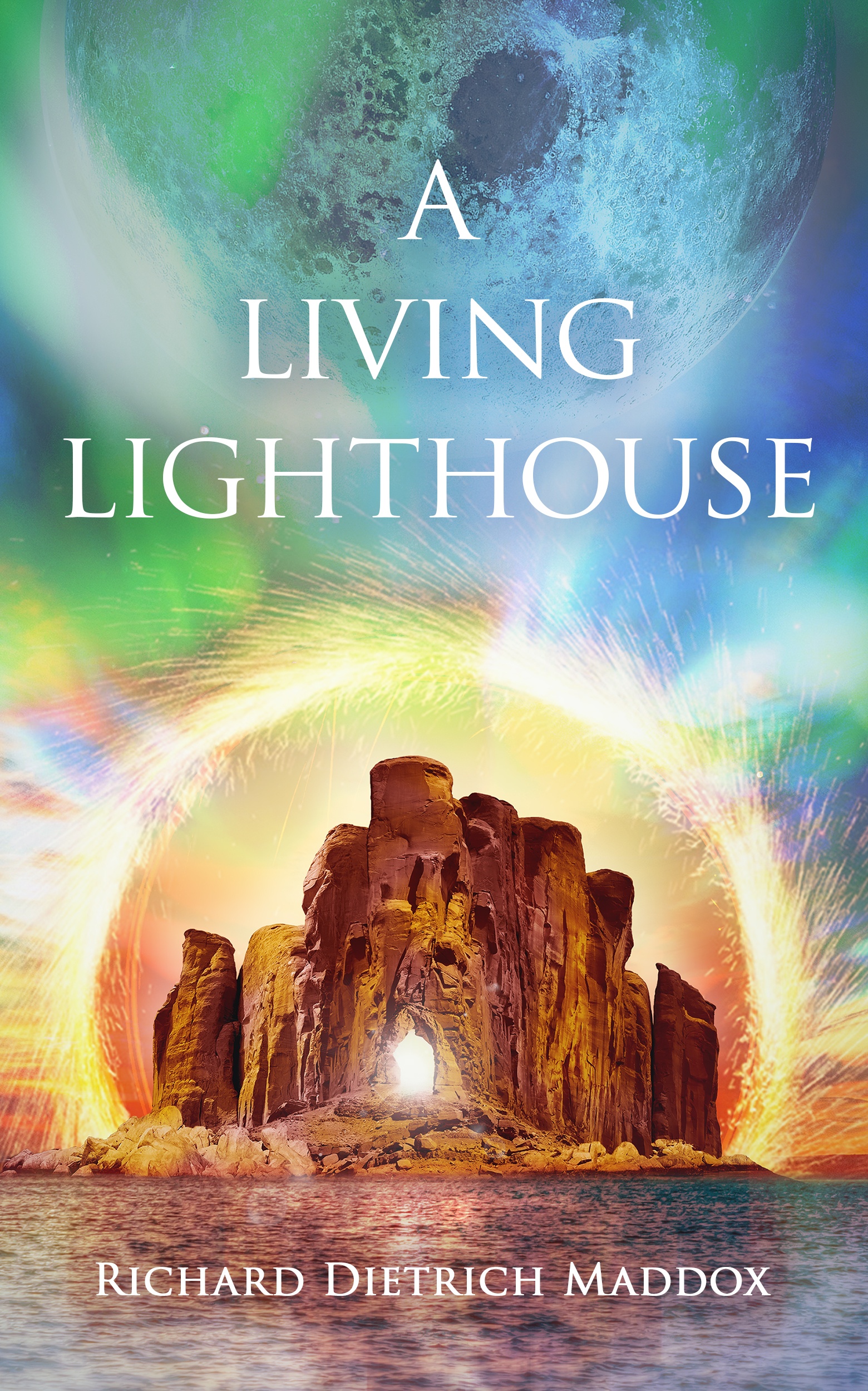 The world is falling into chaos. Five young friends realize that is their responsibility to try to save the planet. They decide that this great mission can only be accomplished through spiritual means. They take a road trip from Big Sur to Sedona with the hope that the mystical energy of that sacred place will inspire them. Each day they visit a vortex energy center, and each night they are transported back through time and across space into the presence of a great spiritual teacher. Will the wisdom given to the friends by these great souls be enough to help them set the world right? Follow their adventures in "A Living Lighthouse."

This collection of stories and tales by Richard Dietrich Maddox ranges from the romantic to the spiritual, from contemporary life to science fiction. Characters have premonitions of their final days of life, come face-to-face with celestial beings, fall into cracks in the time continuum, and attempt to achieve world peace through a social-media campaign. Readers will enjoy the lush style and imaginative flair of these offerings.

A Range of Peaks

Seven friends, winding down different life paths, attend their twenty-fifth class reunion at Princeton. Meticulously recreating the room on campus where they all used to hang out, each agrees to tell the story of the peak moment of their lives. And when Emmetrios begins the exercise with an account of his near-death experience, an unexpected powerful magic awakens.

Hidden away from the rowdy dancing and drinking, as each person shares their eye-opening adventure, the friends watch as the energy in the room grows. From Danny’s Tahitian love affair and ensuing anguish to Elijah’s inspiring journey overcoming self-doubt to confront evil, the group unfolds the undeniable and intensifying power of enlightenment.

When the last tale is told, will these long-separated classmates be connected enough to ascend to higher consciousness? 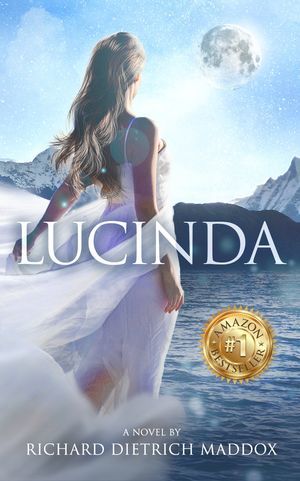 A fully Enlightened Being is living in modern America. And she is a woman.Lucinda is a child who spends her time daydreaming in a sacred woods. She is a girl who sees fairies and angels and the souls of animals and birds. At college, she meets two spirit-sisters with whom she enjoys a marvelous moonlight adventure. In the classroom, her eyes are opened to the profound teachings of the East. Lucinda is "kidnapped" by a charming couple and taken to a bayou house full of laughing, singing, and lovemaking Cajuns. After meeting and spending time with a wise Master, she heads off to India for the spiritual adventure of a lifetime. Remembering Eternity follows the epic journey of Skylar Seequn, as he pursues his dream of finding that paradise on earth known as permanent happiness. Over the course of the nine-book series, the reader begins, follows, and finishes Skylar's quest. The Whisper of a Saint

While most children played with toys, one boy received visions of a white-robed Holy Man. The American grew from adolescence to manhood, but he never forgot the images of his guru. When his teacher tells the 50-year-old pupil to leave the U.S. and find him on the other side of the world, the middle-aged student jumps on a plane bound for India… Enlightened Relations: The Life in a Day

Even an Enlightened couple can share intimate moments. While the man and woman walk through a farmer’s market and dance at a concert beneath the stars, they live in Pure Consciousness. The Enlightenment of Joshua Inly

Joshua Inly has the wise eyes of a saint. When he plays his old piano, the stars seem to come down to earth. Wherever he goes, miracles happen, wishes are granted, and dreams are realized.

One True Path to Happiness